“We are pleased to welcome Greenfield Global Winnebago as our latest producer member. The support of our producer members is crucial in our mission to strengthen and grow Minnesota’s ethanol industry,” said Brian Werner, executive director at MN Bio-Fuels.

Greenfield Global Winnebago is a unit of Canada’s Greenfield Global Inc, which was founded in 1989 and is a leading producer of the full spectrum of ethanol grades, high-purity solvents and bioprocessing materials for beverage, medical, and industrial applications.

The company is the leading producer of fuel ethanol in Canada and has significant production, blending and packaging operations in the United States and Ireland.

Its ethanol plant in Winnebago has an annual production capacity of 48 million gallons a year. It also produces DDGS, corn oil and has plans to engage in future carbon projects.

McCord Pankonen, General Manager at Greenfield Global Winnebago, said the company has invested significantly in bringing the plant up to Greenfield Global’s standards and has aligned future investments to lower the plant’s carbon intensity while increasing production efficiencies.

“Greenfield is proud to join the Minnesota Bio-Fuels Association. With the startup of our Winnebago, Minnesota plant, we look forward to working with and supporting the association’s advocacy efforts to maximize the use of low-carbon-intensity ethanol production to reduce transportation fuel emissions,” he said. 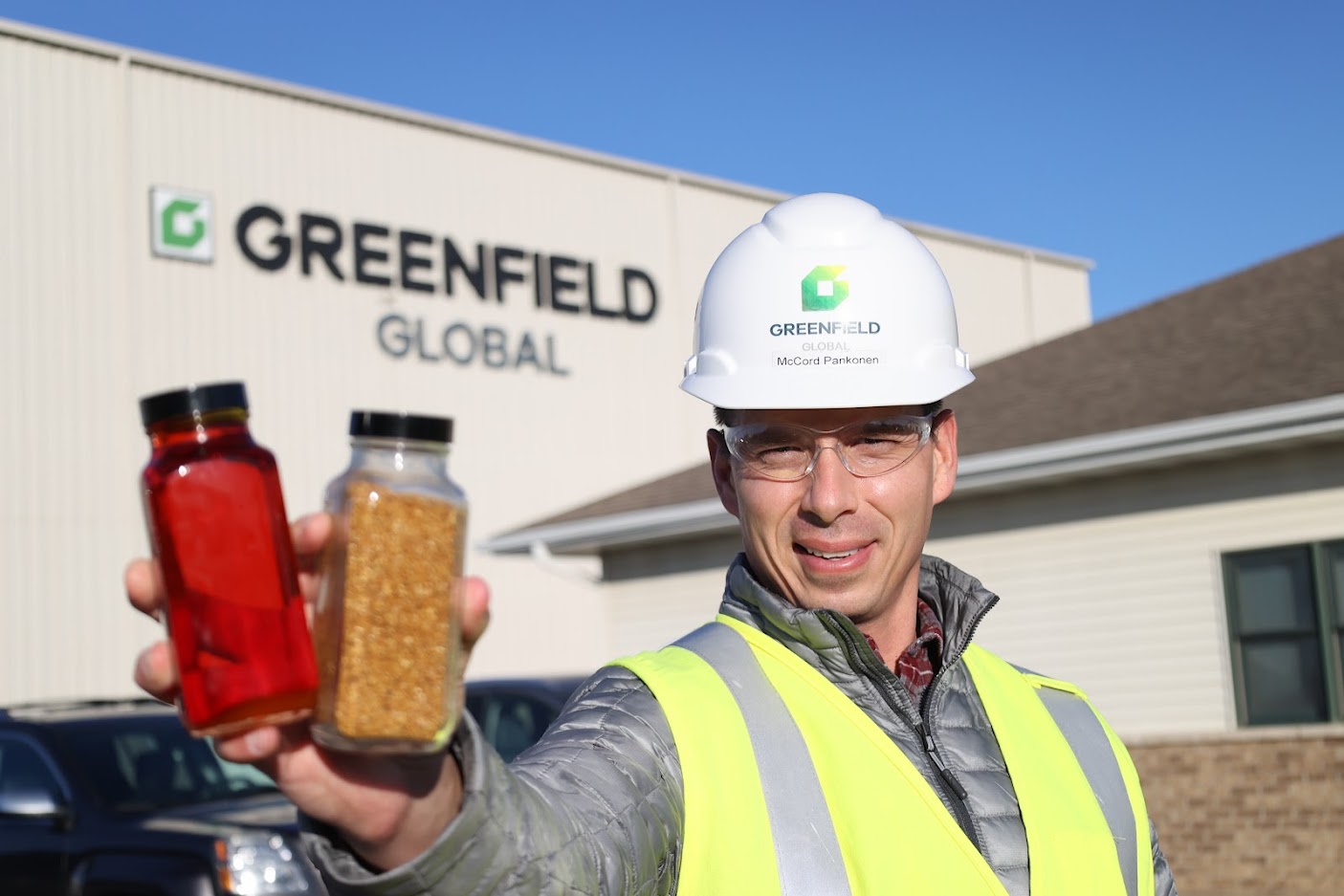 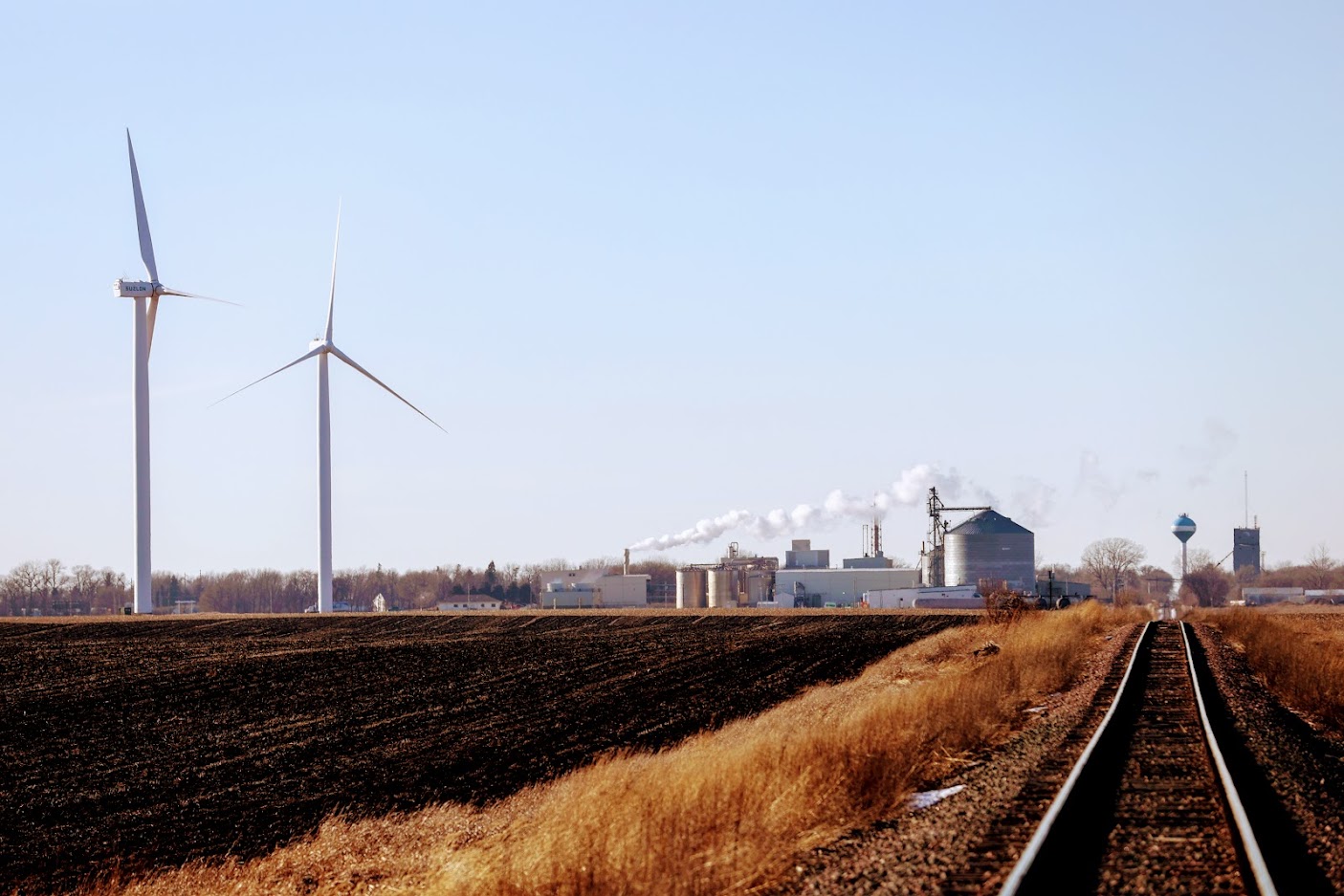