This month, we spotlight Tin Thanh Electricity Steam Industrial Corp- our first international vendor member -which has extensive experience in the renewable energy sector in Vietnam and recently established operations in Minnesota. We spoke to Khoa Tran, CEO of Tin Thanh, to find out more on the company's background, its plans in Minnesota and the biofuels industry in Vietnam.

Please tell us about the history of Tin Thanh Electricity Steam Industrial Corp.

With nearly 20 years of experience in the environment and energy industry, the Tin Thanh Group established Tin Thanh Industrial Electricity and Steam Limited Company in 2009 in Vietnam.

Since then, we have become a leading company in the renewable energy sector in Vietnam. We specialize in providing steam and heat from renewable materials such as corn, corn stover, agricultural waste, forestry waste and industrial waste to manufacturers in Vietnam.

We have supplied steam to companies such as Saigon Brewery, Carlsberg Brewery, Hanoi Brewery as well as Da Nang Rubber in Vietnam.

Following our experience and success in Vietnam, we established Tin Thanh Electricity Steam Industrial Corp in 2012 in Bloomington, MN.

Why did Tin Thanh choose to expand to Minnesota?

We chose to invest and expand to Minnesota because of the characteristics of its economy, agriculture industry, biofuel policies and taxation rates. We were particularly interested in Minnesota’s ethanol production capacity which averages 1 billion gallons annually. Moreover, Minnesota is also the fourth largest producer of corn in the country and we intend to use corn byproducts as fuel for steam and electricity generation.

In addition, the logging, pulpwood processing, forest product manufacturing and paper production industries are strong in Minnesota. The abundant amount of sawdust, wood shavings and wood chips from these industries are suitable to be used as fuel for steam generation.

Last but not least, the large amounts of tires left for scrap in Minnesota can be recycled into industrial oil and used to generate power.

What projects is Tin Thanh currently working on in Minnesota? 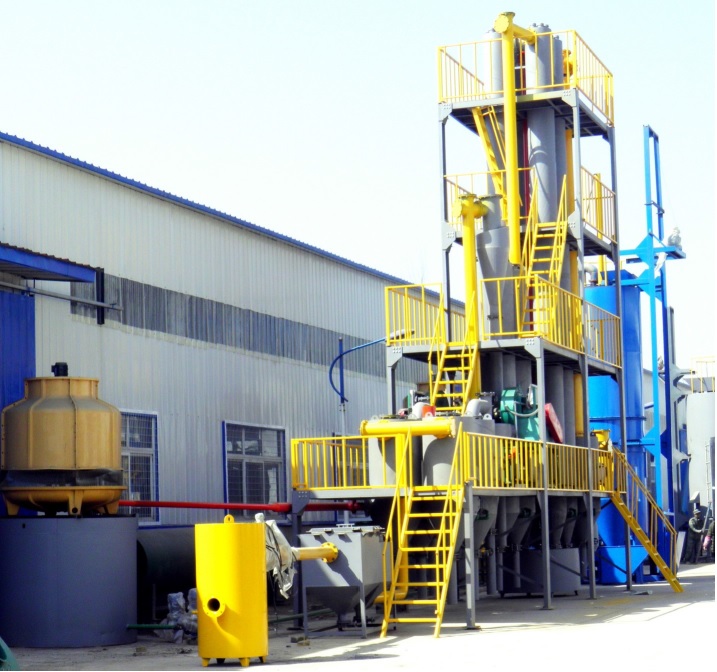 We will use a combination of fluidized bed boilers and biomass burners to provide steam to ethanol plants. 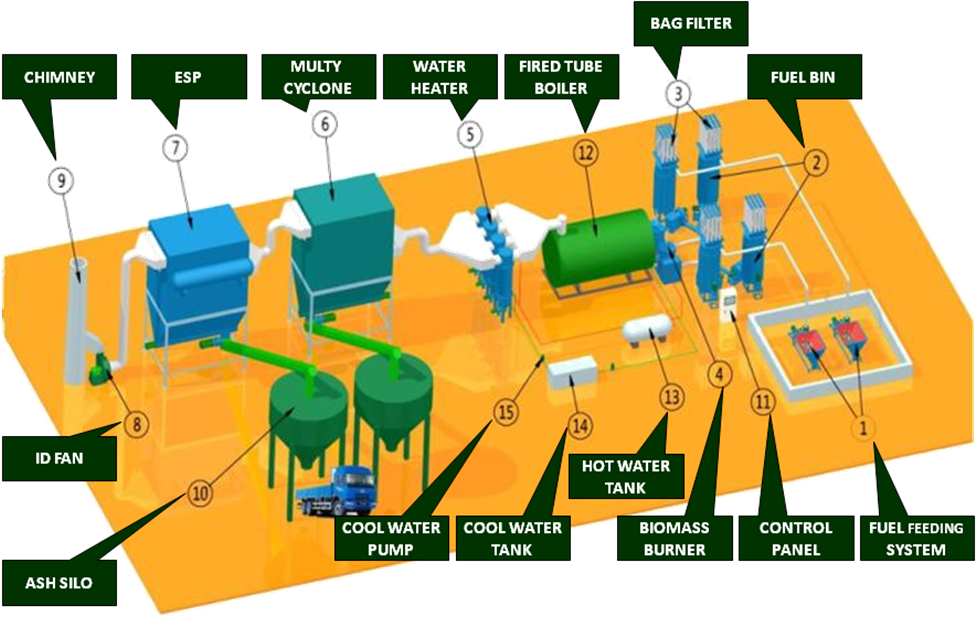 Picture above : Diagram of Tin Thanh's biomass burner connected to a boiler

This method produces steam from biomass which in turn reduces CO, NOx and SOx emissions. This also limits heat loss while the boiler system, which is cheaper to install than a conventional fluidized bed boiler, is more compact.

A common drawback of biomass boilers is the amount of particle matter that ends up being emitted but we’ve solved this problem by using electrostatic precipitators. This in turn complies with the EPA’s standards on dust particulate matter.

Is ethanol widely used in Vietnam?

The government of Vietnam has implemented a roadmap to introduce and subsequently increase the use of biofuels in transportation fuel. Since December 2014, biofuels have been available in seven cities and provinces in Vietnam including Ho Chi Minh City and Hanoi. By December 2015, biofuels are expected to be available nationwide.

The rollout of ethanol blended fuels is being undertaken by state-run PetroVietnam. Under the first phase of the rollout, E5 (gasoline containing 5 percent ethanol) will be available in the select cities. E10 will be introduced in seven localities from December 2016 and nationwide a year later. 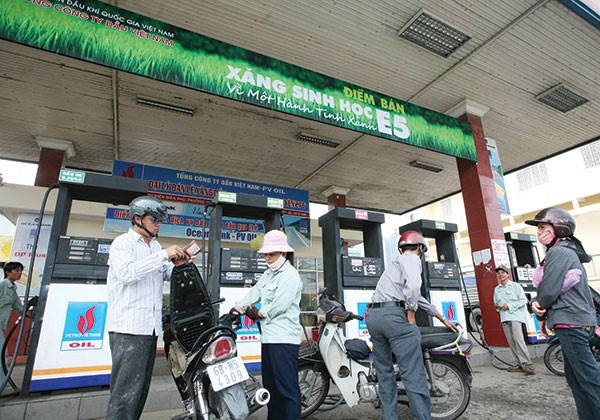 Picture above : E5 sold in Vietnam