Bureaucratic Barrier To Cleaner, Cheaper E15 Will Be Lifted Thursday

Consumer choice at the pump will get a shot in the arm on Thursday as the Environmental Protection Agency’s (EPA) arcane restriction on summertime E15 sales finally expires for the year. The end of EPA’s “volatility control season” means many gasoline retailers can again sell E15 to conventional automobiles built in 2001 and later years without needing to secure more expensive, specially-tailored gasoline blendstock.

In 2011, EPA approved the use of E15 in 2001 and newer vehicles, but the agency did not allow E15 to benefit from the 1-pound per square inch (psi) Reid Vapor Pressure (RVP) waiver that is available to E10 blends. As a result of this disparity, retailers in conventional gasoline areas (most of the country) would have to secure specialty gasoline blendstocks in order to continue selling E15 in the summer. Such gasoline blendstock is generally unavailable in conventional gasoline areas and would be uneconomical to ship. EPA has jurisdiction over gasoline volatility from June 1–Sept. 15 every year.

“In 1989, EPA provided an RVP waiver to 10 percent ethanol blends, concluding there would be no air quality consequence and retailers would otherwise be unable to secure blendstocks for ethanol blending year-round,” said RFA President and CEO Bob Dinneen. “Those same circumstances exist for E15. Indeed, as data submitted by RFA to EPA has shown, emissions from E15 are even lower than E10 and consumers would benefit all year long from a fuel that is higher octane, lower cost and cleaner.”

In a letter to EPA in December 2015, RFA urged the agency to take immediate administrative action to eliminate this regulatory barrier that is impeding growth in the use of E15 and other higher-level ethanol blends. EPA has stated it does not believe it has the statutory authority to extend the 1 psi RVP waiver to E15. While RFA disagrees with EPA’s conclusion on that issue, another option available to the agency would be to simply require lower-RVP summertime conventional gasoline blendstocks for mixing with all ethanol blends.

“We just want RVP parity for E15 and E10, so the marketplace and consumers have the freedom to choose the fuel that works best for them,” Dinneen said. “EPA’s continued inaction on the summertime volatility restrictions is stifling the growth of higher ethanol blends and incorrectly using that as justification to propose lower 2017 renewable fuel standard targets. We reiterate the need for EPA to address this issue.”

Joining the growing chorus of calls to secure RVP parity for E15 and E10, on Tuesday a bipartisan group of seven Midwest governors sent a letter to EPA Administrator Gina McCarthy, asking the agency to eliminate the unfair E15 RVP treatment.

“There are over 300 stations in 24 states that offer E15 for sale, including retailers such as Sheetz, Kum & Go, Murphy USA and Protec Fuel,” said RFA Vice President of Industry Relations Robert White. “However, most of those stations are not in reformulated gasoline markets and have to put their E15 sales on hold during the summer months to comply with these needless restrictions. EPA’s summer volatility restriction remains the top hurdle for further growth of E15 and something that needs to be addressed.”

To help with further market penetration, HWRT Oil Company will begin offering pre-blended E15 on Friday at the terminal level in three states, giving retailers further access to the fuel blend. At the same time, Diesel Dogs, a fuel distributor in Minnesota, will also begin offering E15 to retailers. Meanwhile, thanks to the U.S. Department of Agriculture’s Biofuel Infrastructure Partnership program, approximately 1,500 new stations will be offering E15 in the coming months. 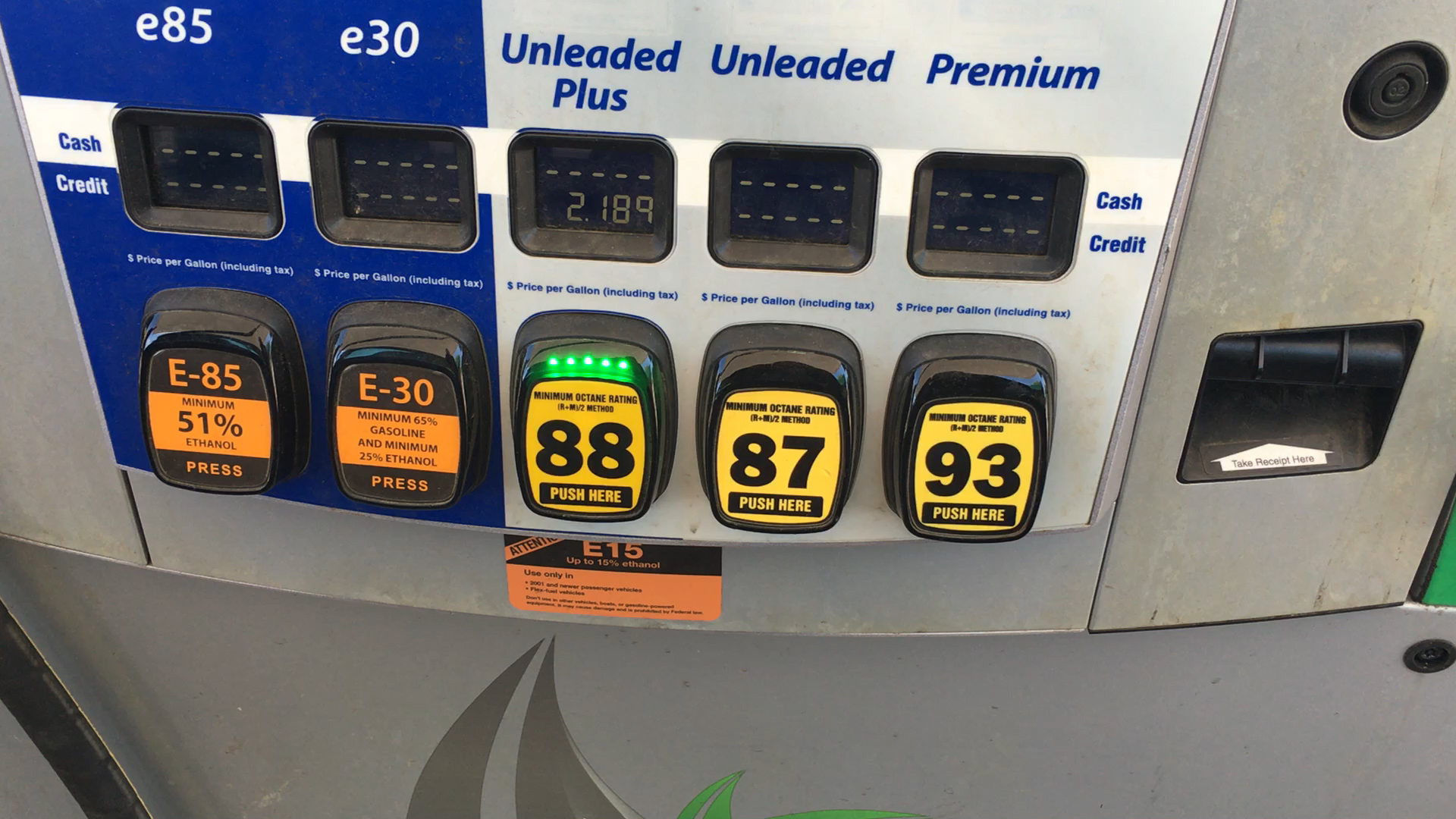