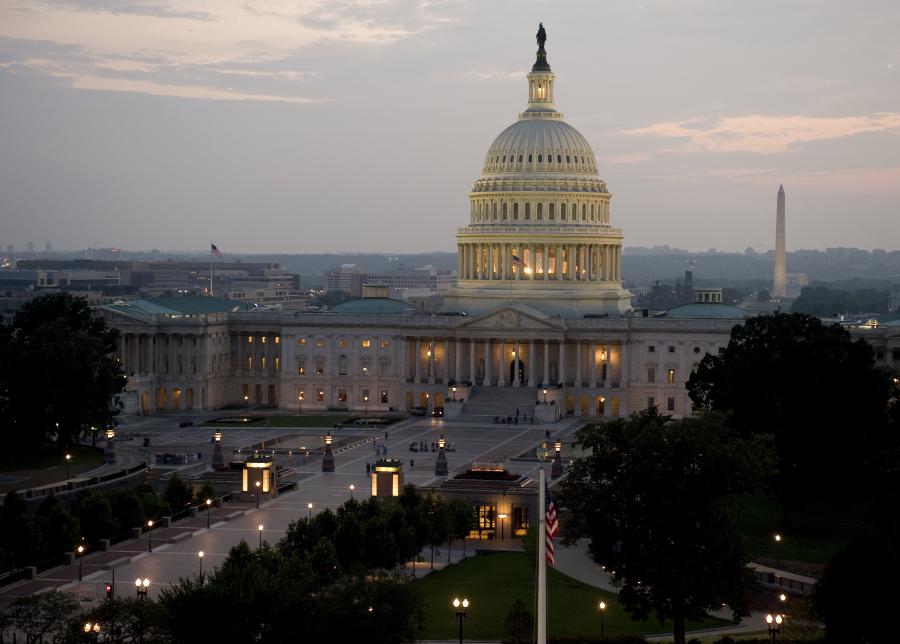 The Senate Banking Committee has defeated an amendment that would have eliminate corn-ethanol blending targets under the renewable fuel standard (RFS).

The amendment introduced by Sen. Pat Toomey, R-Penn., was defeated Oct. 1 by a vote of 7-15. Toomey attempted to add the American Crude Oil Export Equity Act which would lift the U.S.’s ban on oil exports.

“It is no surprise that Senator Toomey’s amendment failed – it never had a chance of passing,” said Tom Buis, Growth Energy CEO. “Similar to legislation he has introduced before, it did not gain any traction and failed because this legislation only restricts consumer choice and attempts to dismantle a successful American industry that is creating jobs, improving our environment and reducing our dependence on foreign oil.

“The simple fact is that the RFS has bipartisan support and it has been the most successful energy legislation this nation has enacted in over 40 years.”

The Renewable Fuels Association said that consumers can breathe a sigh of relief when they fill up at the gas pump because the defeat of the amendment ensures that ethanol will remain the No. 1 source of renewable fuel in the world, said Bob Dinnen, RFA president and CEO.

“The committee understood the writing is on the wall when it comes to the RFS, and that legislative proposals that seek to purportedly “fix” the statute are nothing more than political gamesmanship. “When Congress passed the RFS, it did so with the intention of stabilizing and growing the biofuels market.

“The committee rightly rejected the amendment by Sen. Toomey because it would have done nothing more than squelched investment and created uncertainty in the market, and thereby would have had a detrimental impact on the energy and economic future of generations to come.”

American Coalition for Ethanol Executive Vice President Brian Jennings called it gratifying that a majority of Republicans and Democrats on the Senate Banking Committee want the RFS to remain the law of the land.

“Perhaps today’s vote can help EPA understand that they need to set blending targets that reflect the statute instead of riding the brakes on the RFS because of so-called E10 blend wall concerns,” Jennings said.