The Minnesota Bio-Fuels Association's executive director, Tim Rudnicki, delivered the following the testimony in support of a RVP waiver for E15 at the EPA's public hearing in Ypsilanti, Michigan today.

Good morning. My name is Timothy Rudnicki. I serve as the executive director for the Minnesota Bio-Fuels Association, a trade group representing ethanol producers in Minnesota.

We think RIN reform is necessary for greater transparency, to restore the more than 2.25 billion gallons of renewable ethanol exemptions and fully comply with the Renewable Fuel Standard.

But I’d like to use my remaining time to speak to the proposed RVP rule.

We work directly with E15 fuel retailers and consumers. We see how the RVP disparity between E15 and E10 robs Minnesotans of the opportunity to use more renewable ethanol to boost the economy, give consumers greater value at the pump and to reduce greenhouse gas emissions. Fixing the RVP problem will help Minnesotans and the Nation recapture those benefits.

Based on data we have collected over the last three years, the actual RVP season in Minnesota runs from about the last week in May until early December. It’s only by early December when some fuel retailers approach the pre-RVP season E15 sales volumes. This extended period of 45 to 90 days for retailers to reach pre-RVP season sales volumes seems to be due to retailer preparations during the last week or two in May, the time it takes to reconfigure dispensers at the end of the season and the time it takes for consumers to relearn it’s ok to use the US EPA approved E15 in their 2001 and newer vehicles.

The proposed rule, if promulgated by no later than mid-May this year, can go a long way to fulfilling the requirements of the Renewable Fuel Standard. But while it seems the proposed RVP rule goes to granting RVP relief, at the same time, it seems to take away the opportunity to actually blend and make available E15.

The proposed rule stumbles over the issue of natural gas liquids. In its current form, the rule could actually cut the availability of E15. Surely, that’s not the intended effect the EPA seeks.

It seems some answers for how to address this issue is in the Renewables Enhancement & Growth Support (REGS) rule, especially with respect to the use of Product Transfer Documents.

Here’s what’s on the line in Minnesota:

Greater value at the pump as E15 with 88 octane generally ranges from 4 to 10 cents less compared to a gallon of regular 87 octane.

The 20,137 jobs supported by the ethanol industry, $2.3 billion in state Gross Domestic Product and more than $1.7 billion generated for Minnesota households.

And the 358,000 tons of greenhouse gas emissions that can be cut from Minnesota’s transportation sector.  That’s on top of the 712,000 tons currently being cut with the use of renewable ethanol.

When all gasoline in Minnesota is E15, this will have the effect of annually removing 225,895 vehicles from Minnesota roads.

We think the proposed rule, with some revised provisions and a segmented timeline for RVP repair and RIN reform, can provide a pathway by which to truly treat E15 as a substantially similar fuel.

By repairing the RVP problem, the EPA will give real meaning to the Renewable Fuel Standard. 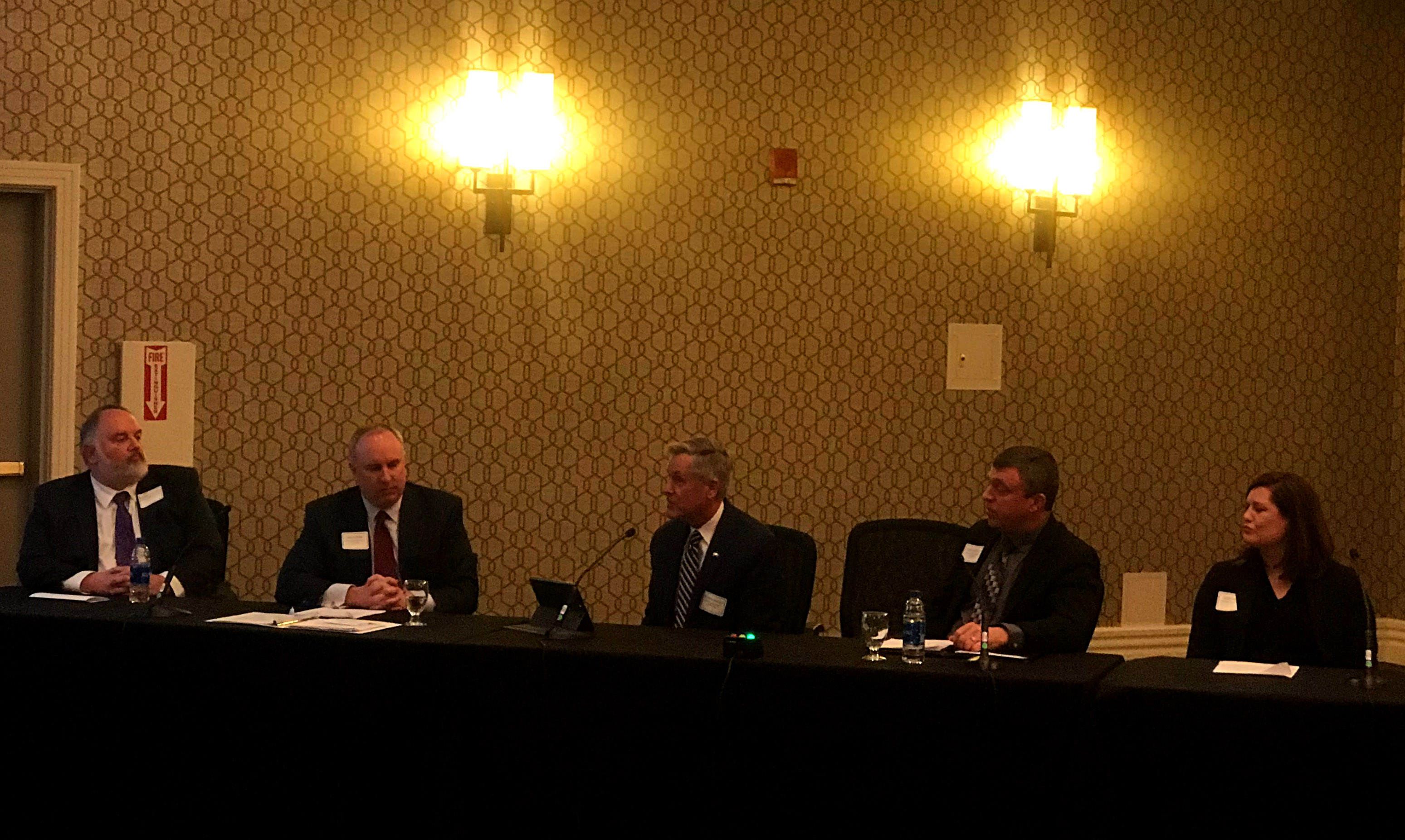