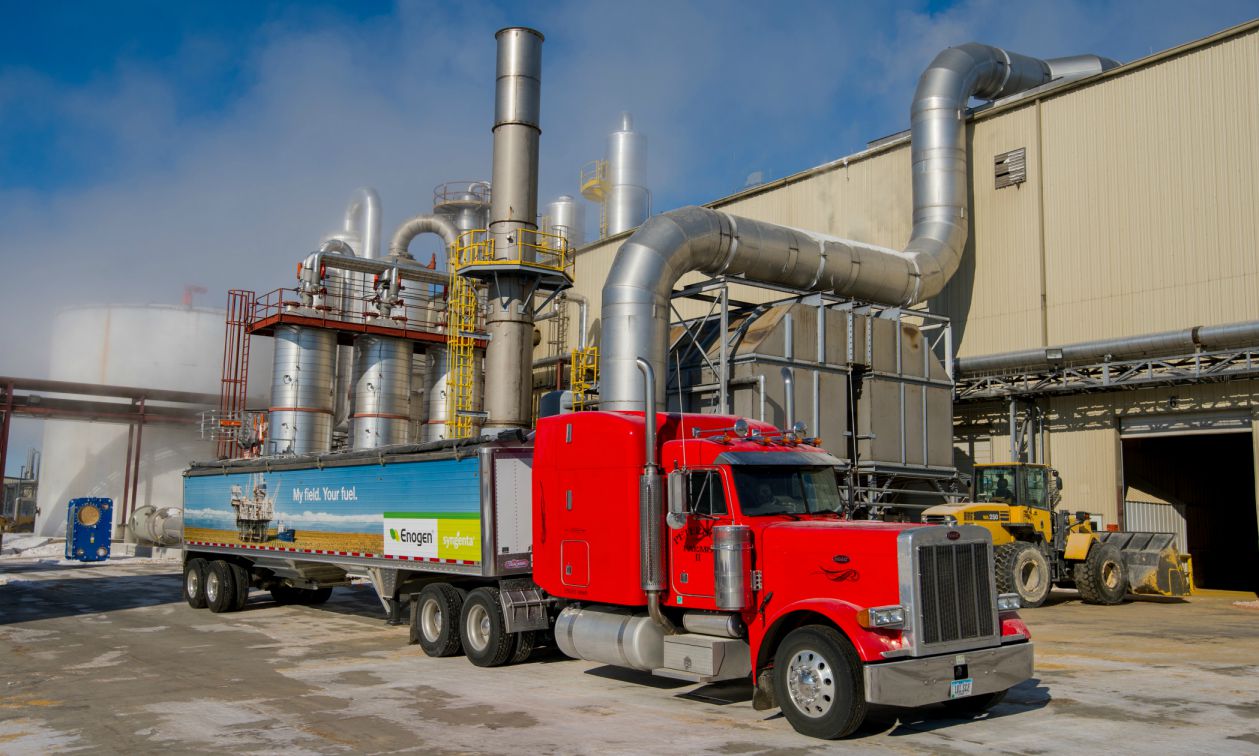 Minnetonka, - Syngenta today announced that, to date, it has reached agreements with 16 ethanol plants to use Enogen grain. Together, the plants have a combined production capacity of more than 1 billion gallons. Syngenta is in discussions with a number of other ethanol plants, as well, with plans to continue its expansion. Enogen® corn enzyme technology is an exclusive in-seed innovation from Syngenta and the industry’s first and only biotech corn designed specifically to enhance ethanol production.

Enogen was grown on approximately 225,000 acres in 2015, and that number is expected to top 400,000 acres next season, demonstrating the continued commercial success of this technology. According to Jack Bernens, head of Enogen for Syngenta, the robust alpha amylase enzyme found in Enogen corn hybrids helps an ethanol plant dramatically reduce the viscosity of its corn mash and eliminate the need to add a liquid form of emzyme.

“This breakthrough viscosity reduction can lead to unprecedented levels of solids loading, which directly contributes to increased throughput and yield, as well as critical cost savings from reduced natural gas, energy, water and chemical usage in ethanol plants,” Bernens said. “Growers who plant Enogen corn benefit as well – they earn an average premium of 40 cents per bushel.”

Enogen is rapidly gaining popularity because of the value it delivers and the opportunity it provides corn growers to be enzyme suppliers for their local ethanol plants. Assuming an average yield of 165 bushels an acre, Enogen corn is expected to generate approximately $26 million of additional revenue for local growers in 2016 through per-bushel premiums. Furthermore, numerous trials have shown that Enogen hybrids perform equal to or better than other high-performing corn hybrids.

“The agreements we have in place with a steadily increasing number of plants will enable them to source alpha amylase directly from growers and keep enzyme dollars in those local communities,” Bernens added. “This is what truly sets Enogen corn apart from other technologies designed to enhance ethanol production. It adds significant incremental value at the local level for communities that rely on their ethanol plant’s success.”