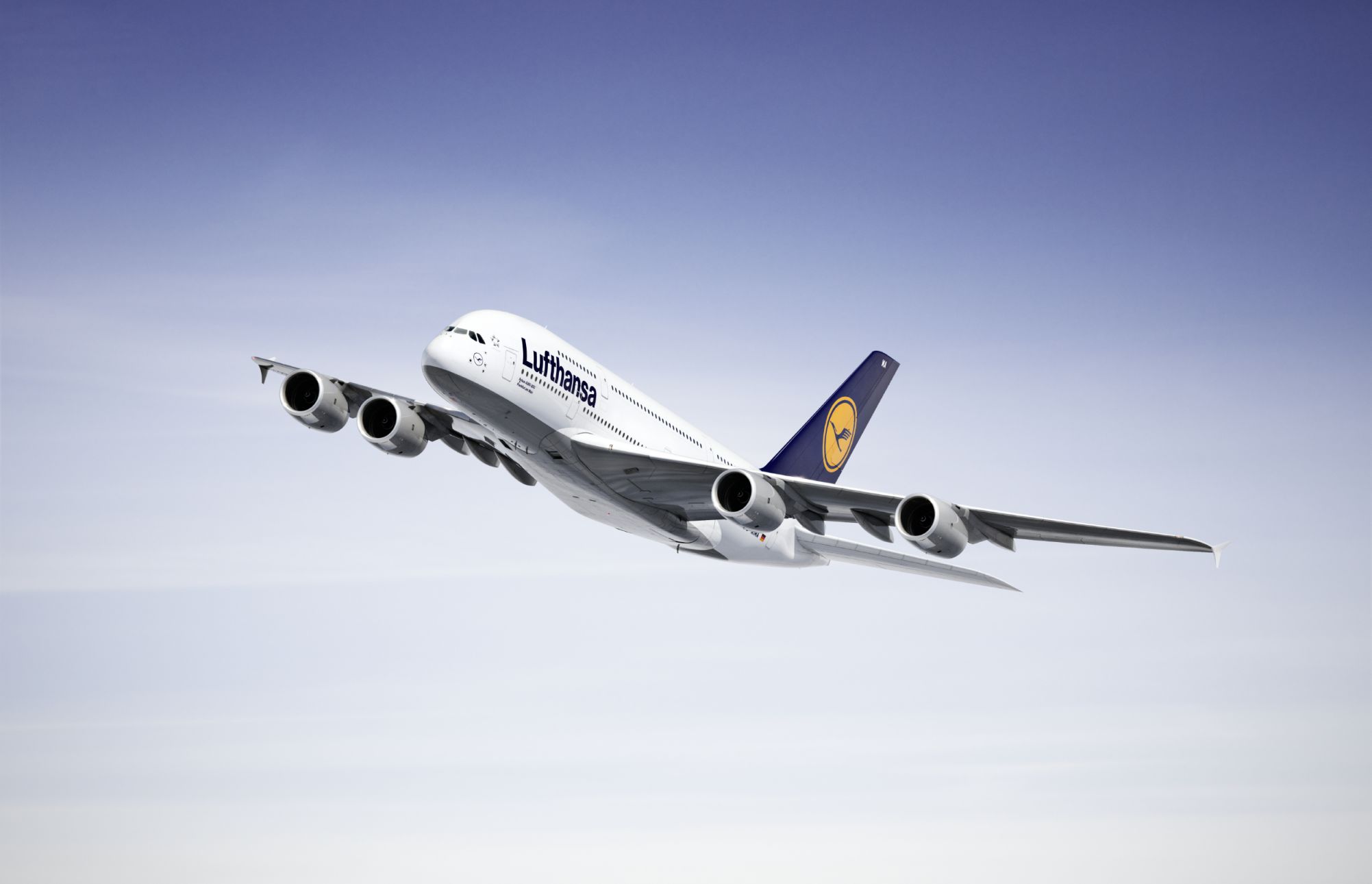 Gevo Inc. recently announced that it has entered into a heads of agreement with Deutsche Lufthansa to supply Gevo’s alcohol-to-jet fuel (ATJ) from its first commercial hydrocarbons facility, intended to be built in Luverne, Minnesota.  The terms of the agreement contemplate Lufthansa purchasing up to 8 million gallons per year of ATJ from Gevo, or up to 40 million gallons over the 5 year life of the off-take agreement.

The heads of agreement establishes a selling price that is expected to allow for an appropriate level of return on the capital required to build-out Gevo’s first commercial scale hydrocarbons facility.  The heads of agreement is non-binding and is subject to completion of a binding off-take agreement and other definitive documentation between Gevo and Lufthansa, expected to be completed in the next few months.